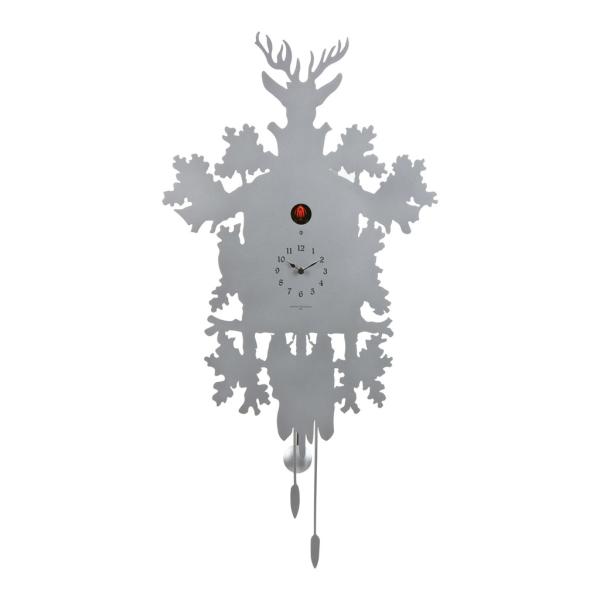 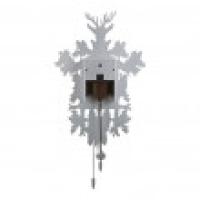 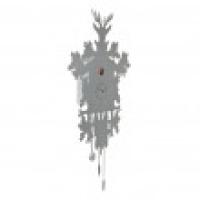 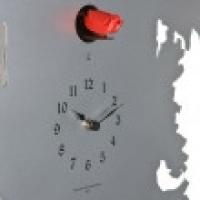 The traditional cuckoo clock of the black forest proposed in a modern and original version, to become a complement of furniture from the exclusive beauty.
The cuckoo emerges to sound the hour and lifts its wings with each call. The sound itself is a soft double echo cuckoo backed by a very faint soothing sound of running water.
Functional and innovative, one of the latest trends in terms of decor.

Cuckoo volume control: there are 3 different option (high, low, off) at the exit of the cuckoo (the bird pops out with a boisterous call or a softer tone)

Night sensor: for it uses the motion sensor-controlled light at nightime the cuckoo makes no sound

Certified 100% Made in Italy

The work and the research of the artisan is used, modified, contaminated, simplified, codified and enriched by the interventions of the designer, creating almost unique pieces, where the product clock is just a reason to create more and more whit the limited means of a very traditional tecnique.

Reviews
No reviews available yet. Write your review
Ask a question
Thank you for sending your message!
One of our operators will respond as soon as possible.
Enter all fields correctly
You may like it 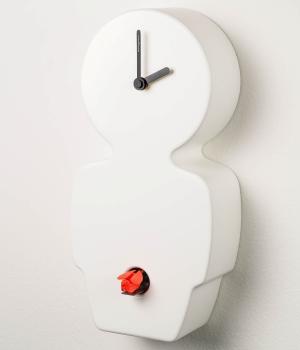 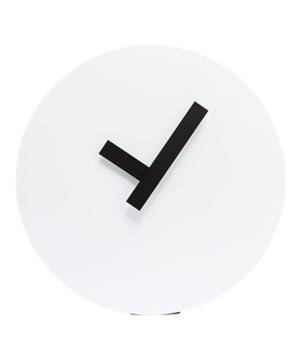 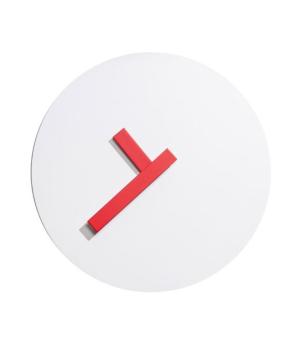 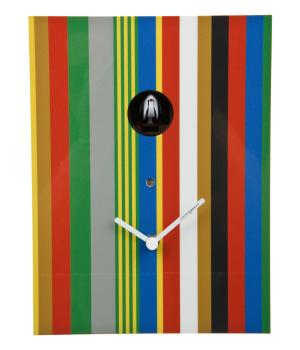 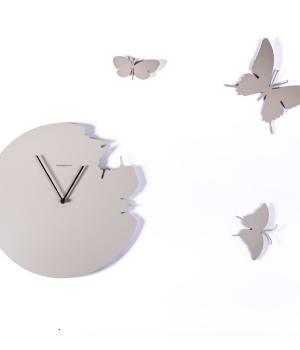 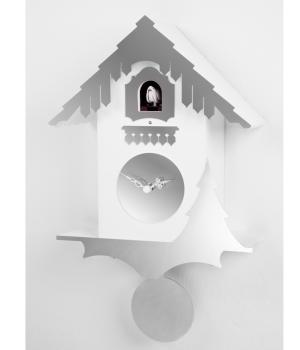 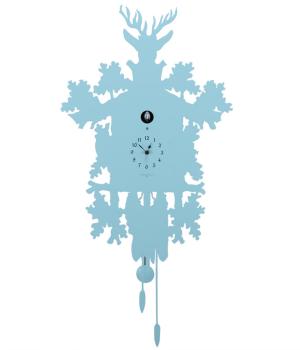 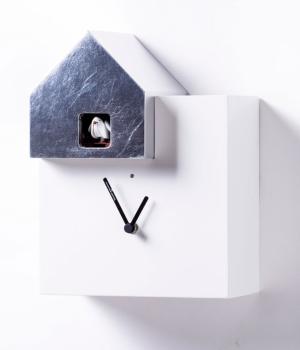 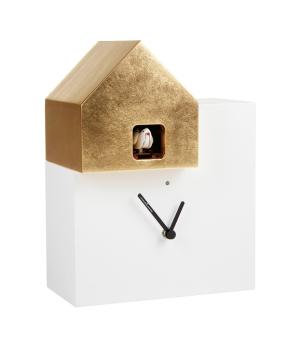 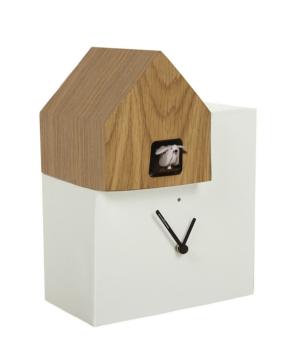 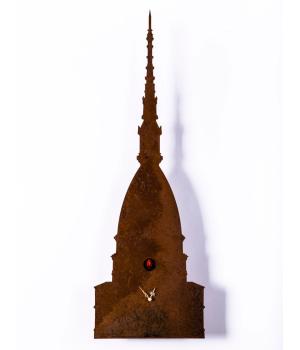